I've had a bit of writer's block when it came to writing up Week 2 of the Ultimate Reset.  I heard from a lot of my coach friends that week 2 would be the hardest; that my body was working hard detoxifying itself of all of the things I've been putting into it for so long.  I was warned that I could get very emotional and that this week would be really difficult.  I listened, but I didn't know how difficult it would be.

In my mind, week 1 went so phenomenally, it probably meant that all my clean eating left me in a pretty good state physically.  I worked out all through week 1 but made sure to keep it low impact per the suggestions that came with the Ultimate Reset handbook.  About 3-4 days into Week 2, I started appreciating the things that would get harder.  I felt much more low energy than I had in phase 1.  I found it very difficult to get through any workouts so I listened to my body and put the program I was doing (Piyo) on hold.

I felt a little lightheaded throughout the week and took it easy as often as I could.  Those of you who have young children know that taking it easy is no easy feat but nonetheless, I did it as often as I could.  I spent a lot of time trying to be more in tune with my body and just breathing.  I also made the time to take walks when I could and just be outside with my kids so we could all enjoy the day.  At first, I was nervous to take time off from my workout program but I knew that I would go back to it because in the past 6 months, it had truly become part of my life and I looked forward to starting it up again.  That made me feel a different kind of strength in my purpose of leading a healthier lifestyle.  It also gave me the will to endure whatever the rest of the week would bring.

Phase 2 is called the detox phase in the Ultimate Reset.  I was nervous of the detox that my body would go through because you have to have a detox drink 3 times each day.  I actually found this drink to taste fine, a little like iced tea to me and the detox was extremely gentle physically.  They noted in the book that they did this intentionally but I was really glad that I was still able to function even during this phase.

In the last few days of week 2, my emotions started getting a little out of whack.  I'm generally not an emotional person.  I don't let myself spend much time upset on things and try to shake off negative feelings quickly.  However, in week 2, this got really difficult.  Maybe it was that I didn't have a lot of energy, maybe it was that my body was more addicted to meat than I originally thought, or maybe it's just that I'm more of an emotional eater than I had thought.  I'm sure that the toxins in my body that were now getting to the surface also helped these negative emotions come to pass.  Whatever the cause, it took a lot of energy to keep myself level and not get angry or extremely upset at silly things.  I started experiencing a lot of self doubt also.  It was not easy.  I think it really helped me to know that this was coming because other people had told me so that's why I'm sharing with you now. 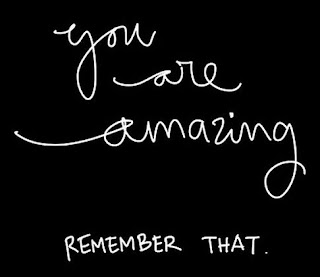 When I started my weight loss journey, I was very aware of the fact that I was an emotional eater.  When I'm feeling really up, I want to celebrate with a good meal.  When I'm feeling really down, I want to console myself with a good meal.  However, after 6 months of eating healthier, I had really minimized eating for feelings and instead eating for hunger.  But when that was taken completely out of the equation and my meals and snacks were based on the time of day with no emotion at all, I realize that I do still definitely use food as an emotional crutch.  This became a really great thing to know about myself now that the cleanse is done.

This also really holds true for my husband.  I thought that emotional eating was really just something that I did and he wouldn't really be effected by it but he also had an extremely difficult 2nd week and he immediately knew that it was due to his emotional eating tendencies.

Now, I don't want you to think that week 2 was all difficult.  On the contrary, I learned a lot about myself and am able to know when I'm emotionally eating.  Plus, some of my favorite recipes were in week 2.  I never realized that I was okay without meat on the table as part of my meal.  There are some recipes that I will continue to make as sides for my family, and as a main course for myself.

I also learned how strong I am and that I really can do anything I set my mind to.   Plus, my husband and I continued to bond through my preparing his meals and making sure he had all he needed to be successful. 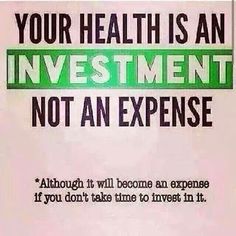 I also started to realized in this phase that although I had to spend some extra money on eating organic throughout the past 2 weeks, that this was really for me and that the extra expense was worth it because I'm worth it, my family is worth it, and our health is worth it.  At first, I was a little resentful of the added cost of the groceries but once I realized that our health was the focus, I began to see it more as fuel than an added expense of the program.  I'm planning on writing more about my decision to go organic in upcoming weeks so please stay tuned for future posts.

The final added benefit I'd like to speak about was the incredible support of my challengers.  I was really proud of the way they supported me since I feel like my role is really the supporter.  They absolutely let me know that it was okay to feel the way that I was feeling and that it was okay to take a few days off from my program and they were able to keep reminding me that I could make it and that they would be there to see me through.  I really don't know if I could've done it without the support of my group and of my husband.  Even at times he thought of quitting, I told him I couldn't because so many people were counting on me to not give up.  It really helped both of us through even though my husband isn't in the group.  I adore the accountability that has come with my amazing challengers and in making the choice to become a coach.  I'm grateful every day for the community of support I've been able to help come together.  Life is so good!!  If you'd like to become part of this community to help you to see it through, please let me know right away!!  We'd love to have you!
Posted by Unknown at 6:56 PM

The Best Way to Get Started 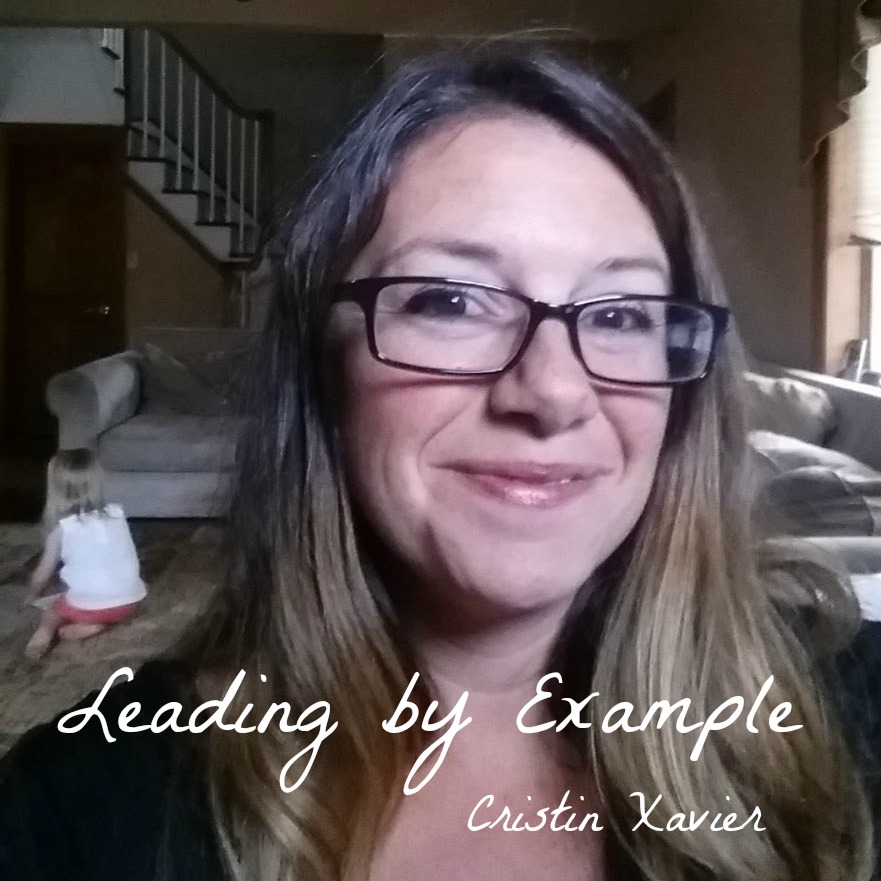